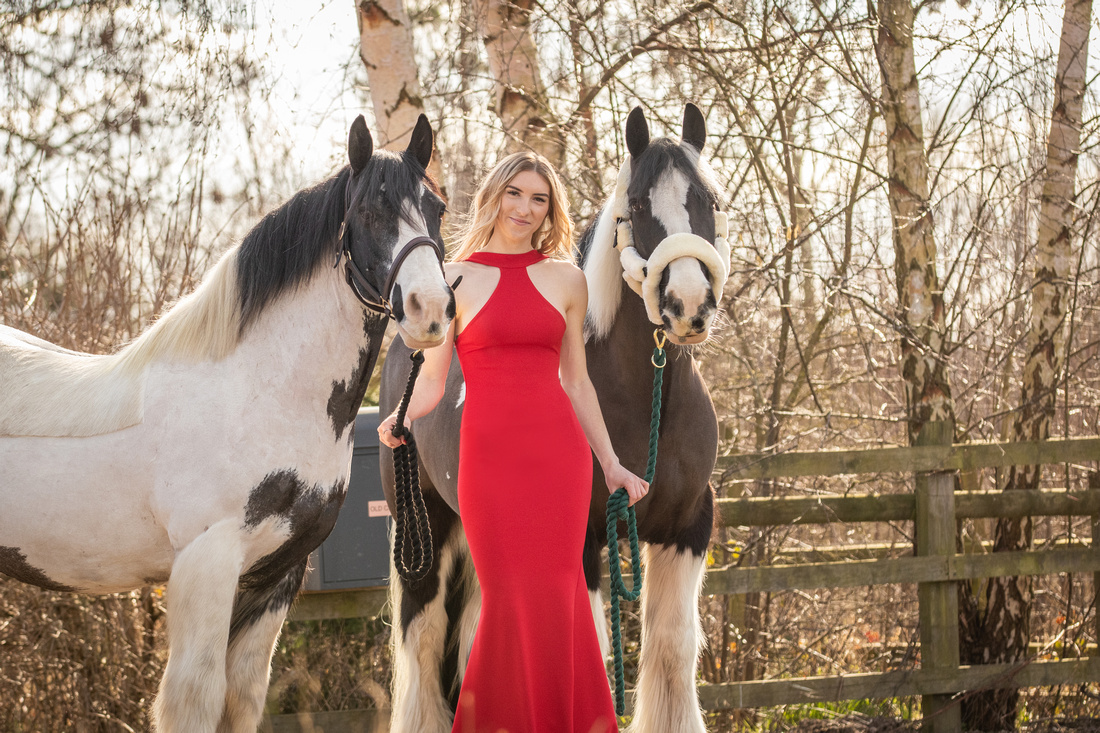 Megan booked in to have the "First Love" Photo shoot package at the end of February. She wanted some photos with her rescue horse, Boris, who was skin and bones when she got him. Safe to safe he is super handsome and well now, and she's done an amazing job getting him to where he is now!

A few weeks after Megan booked, she found out that she was being gifted her old pony, Spirit, back to have a last summer of love after he was diagnosed with Keratoma.

Naturally we added him into the photo shoot to capture as many precious memories with him and them all together as possible. 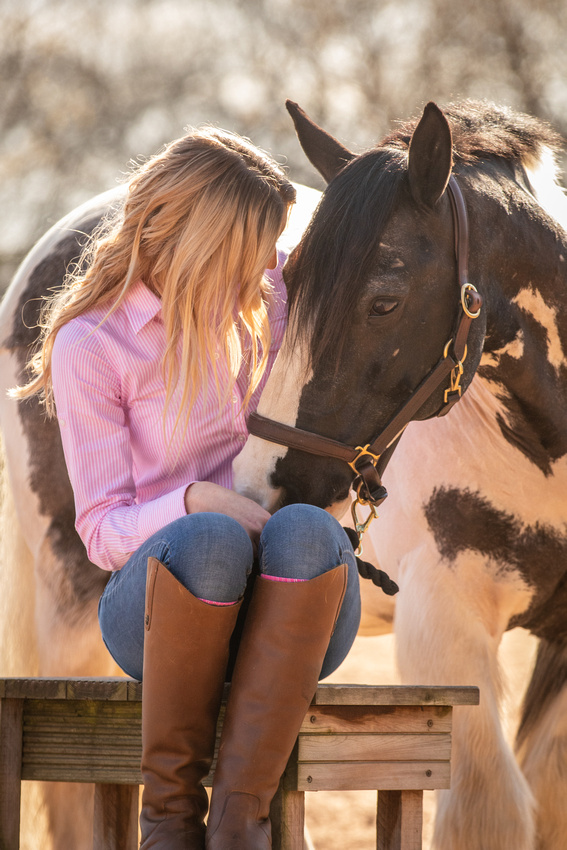 "I booked a photo shoot with Imogen because I saw the quality/natural style of Imogen’s previous work. I was also recommended Imogen by somebody I know.

Imogen made me feel at ease and answered any queries I had before our shoot. I had a few concerns about locations on our yard of where we could take photos etc, but Imogen assured me that was her job to sort that out and she found some amazing places I wouldn’t have even thought of and I didn’t even have to think about that on the day, which made the stresses of cleaning two coloured ponies much easier!

Imogen is such a lovely person, makes you feel at ease, and is a helping hand, especially when you’re trying to control two cheeky ponies! 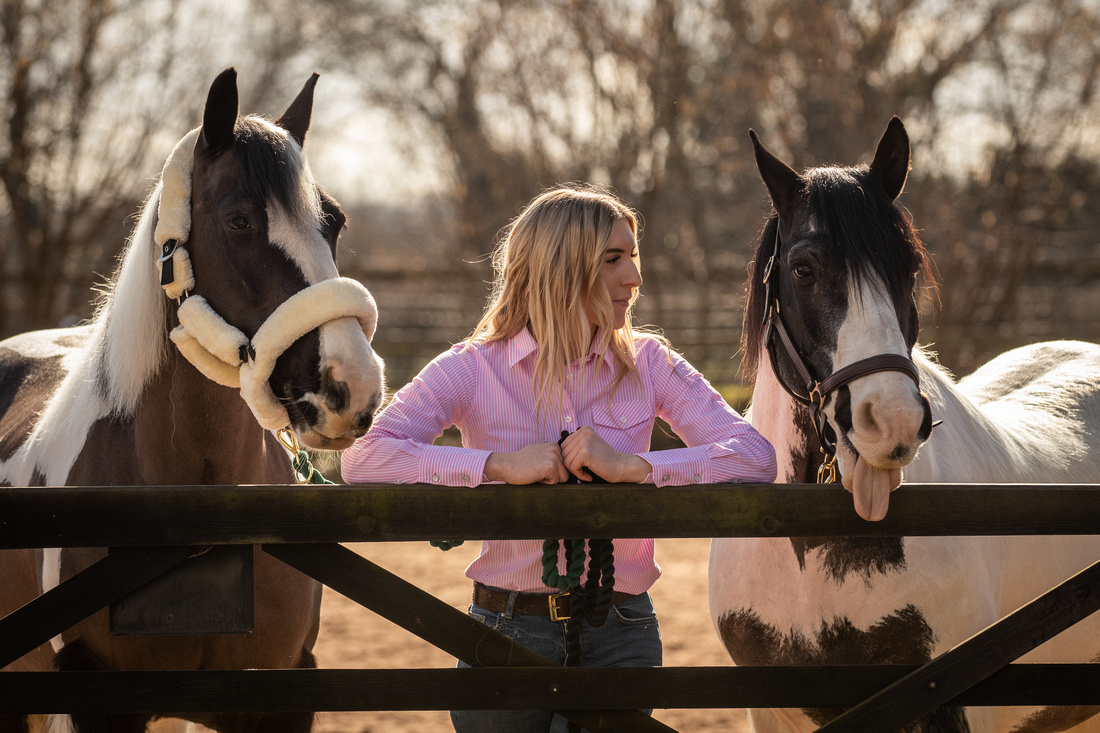 Imogen didn’t hesitate to spend plenty of time making sure we had amazing images, and after seeing the quality of my photos it was worth every minute.
I loved the entire process, from speaking to Imogen to book our shoot in, to choosing outfit ideas, getting the ponies ready, and meeting Imogen. It all ran smoothly! I got images that were even better than I thought they would be. The photos are amazing and capture the personality of both my ponies perfectly. They are memories I can treasure forever.

Having a photo shoot with Imogen was worth every penny, the photos are amazing, and have captured a moment in time with both my ponies.

I would without a doubt have a photo shoot with Imogen again!" 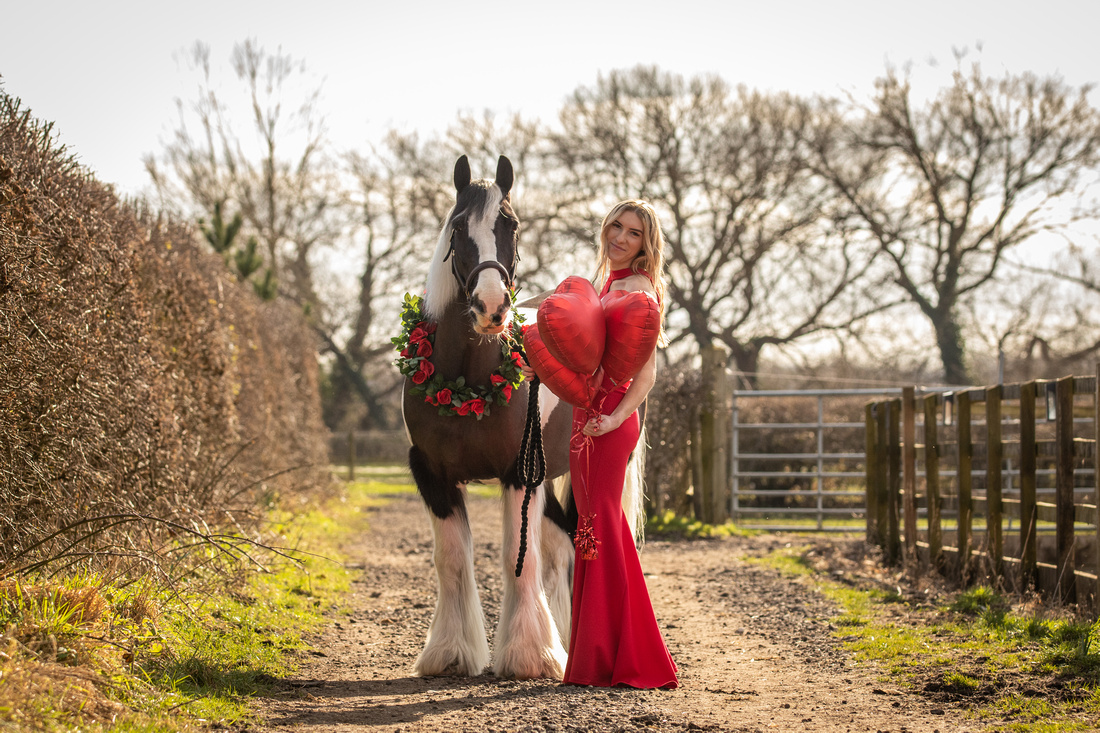 Here's some more from our photo shoot... 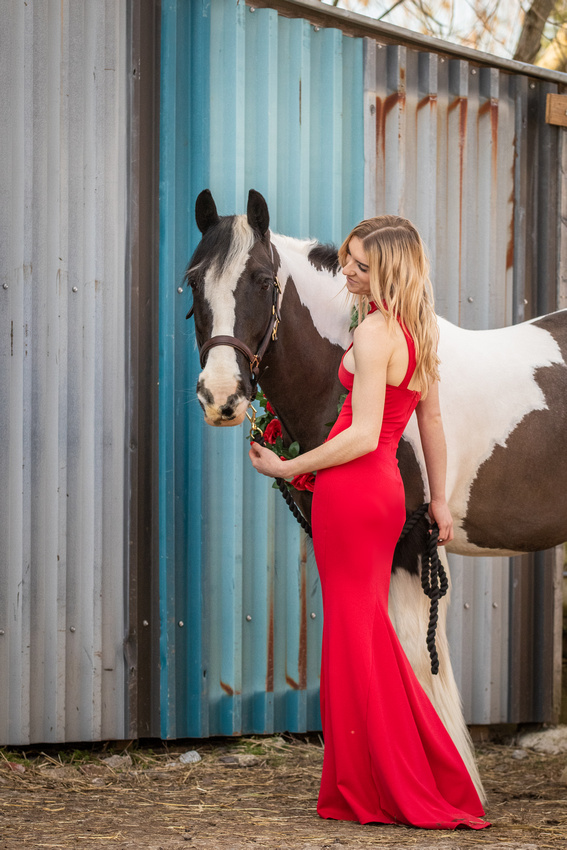 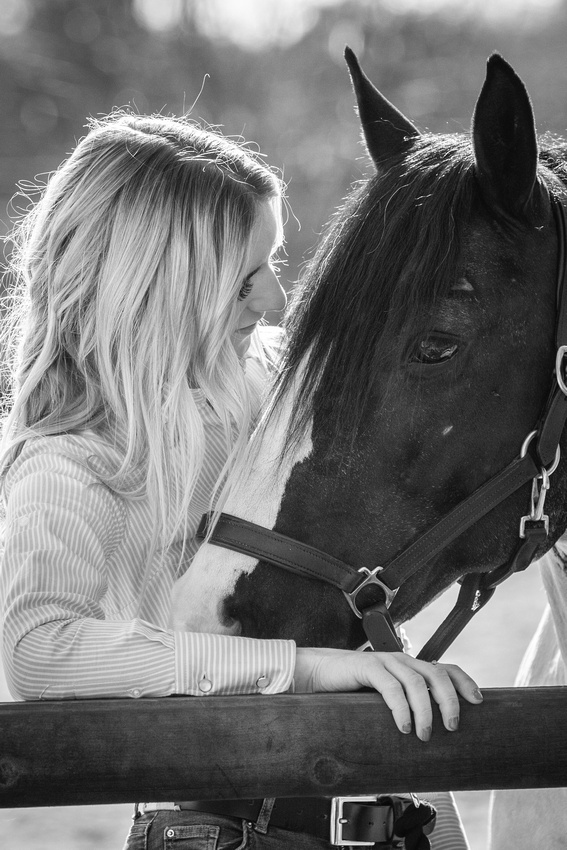 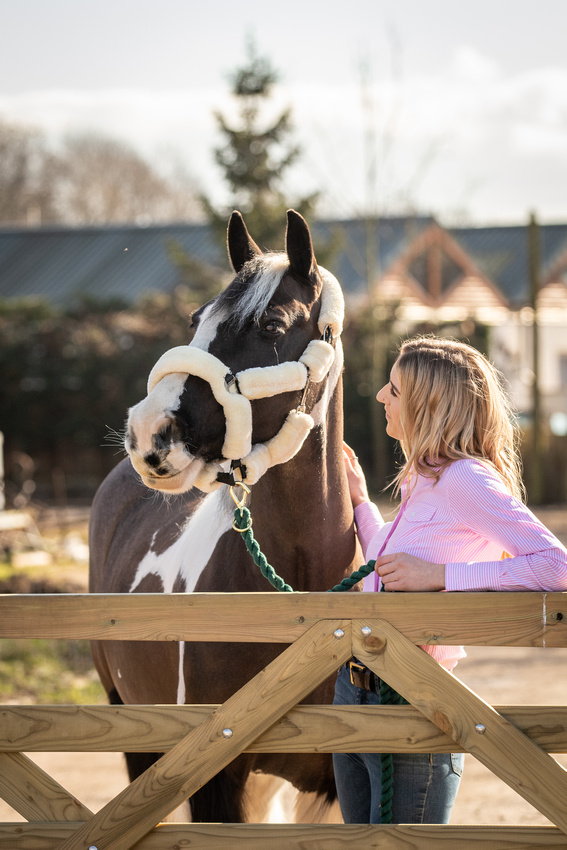 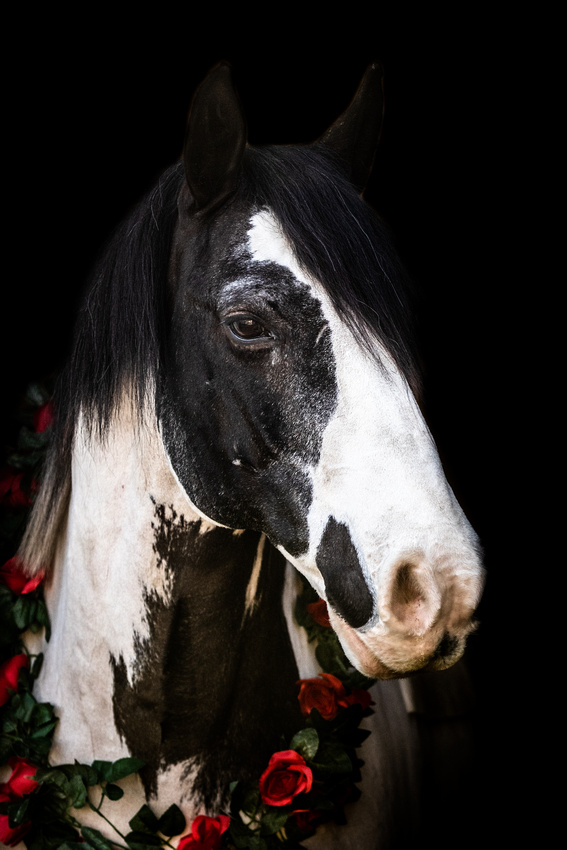 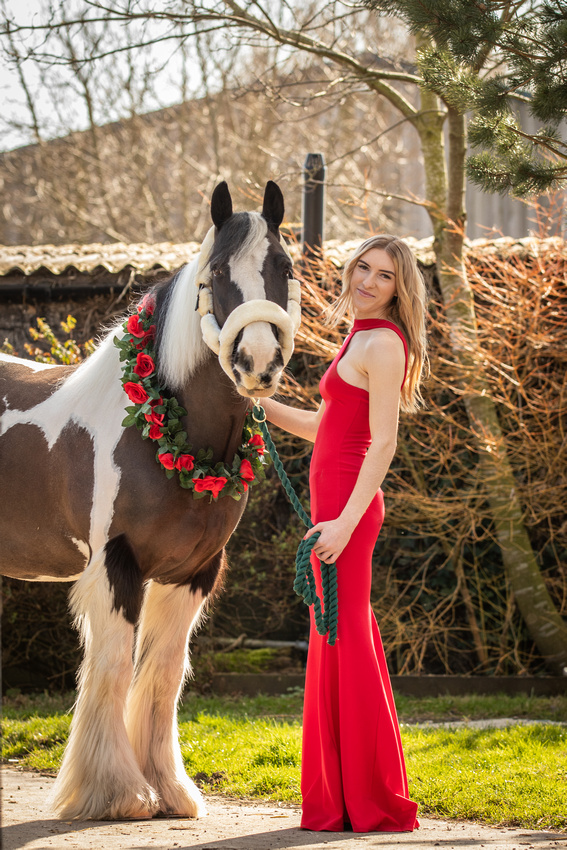 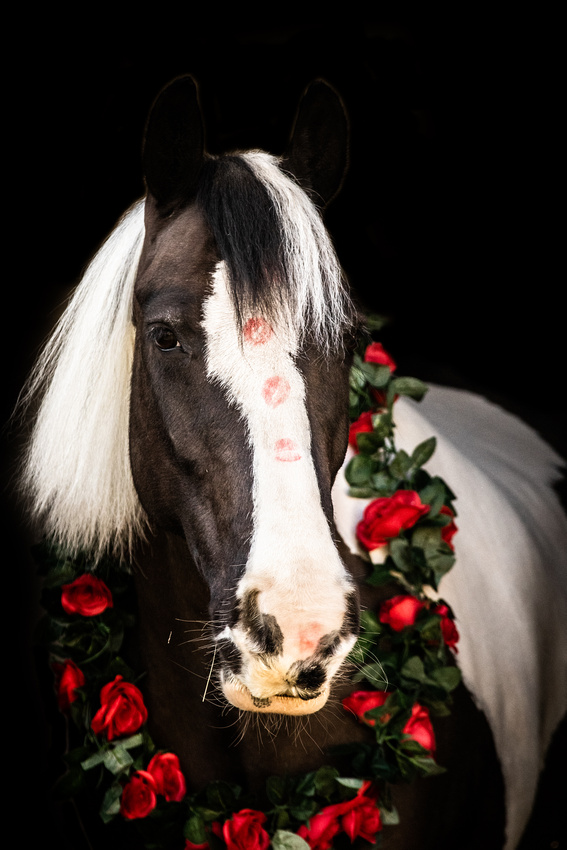 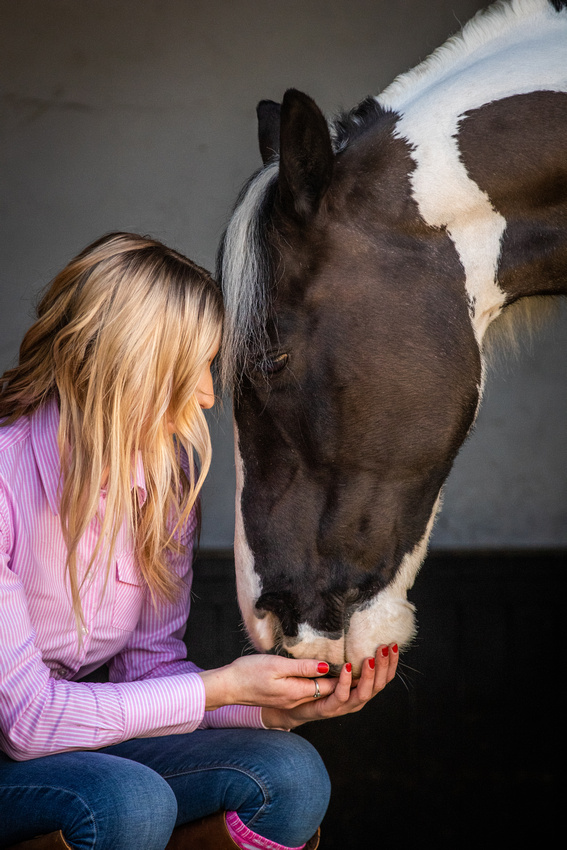 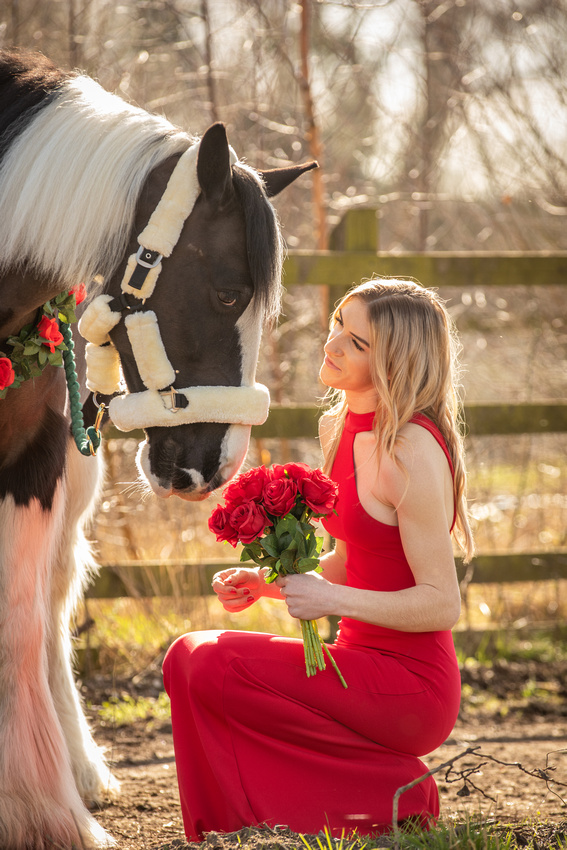 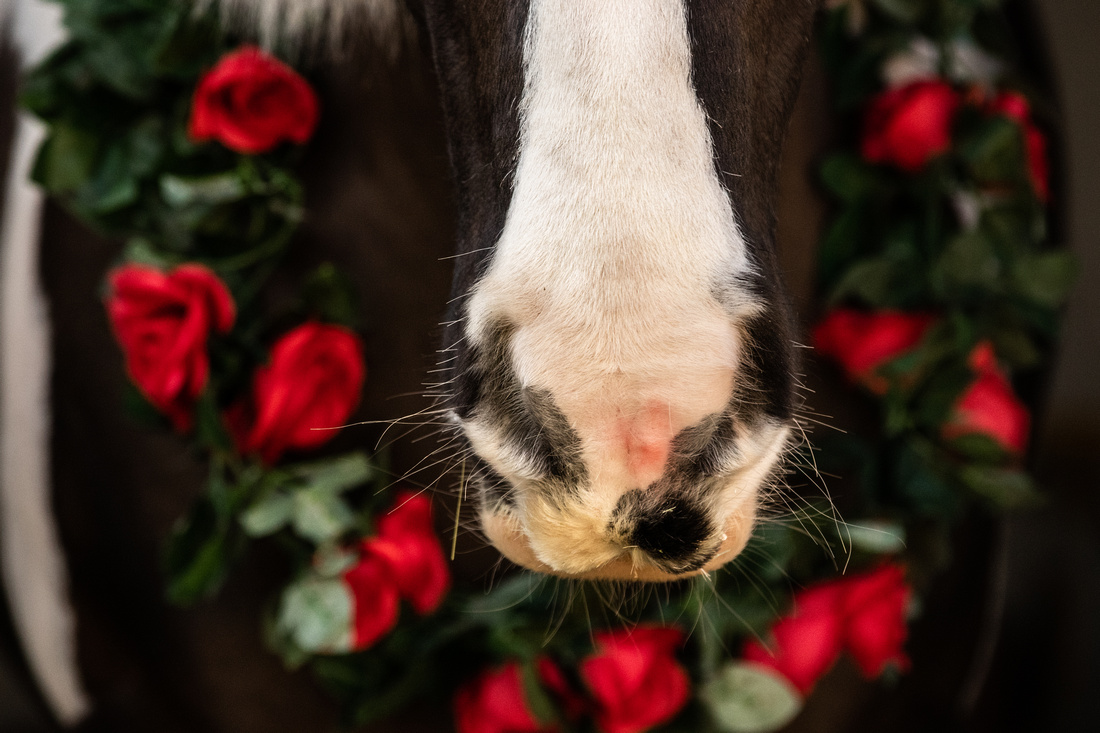 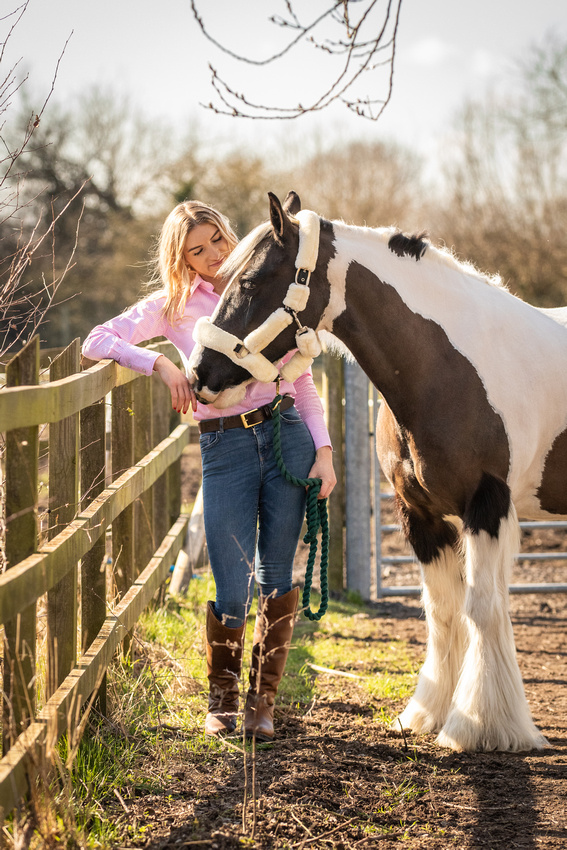