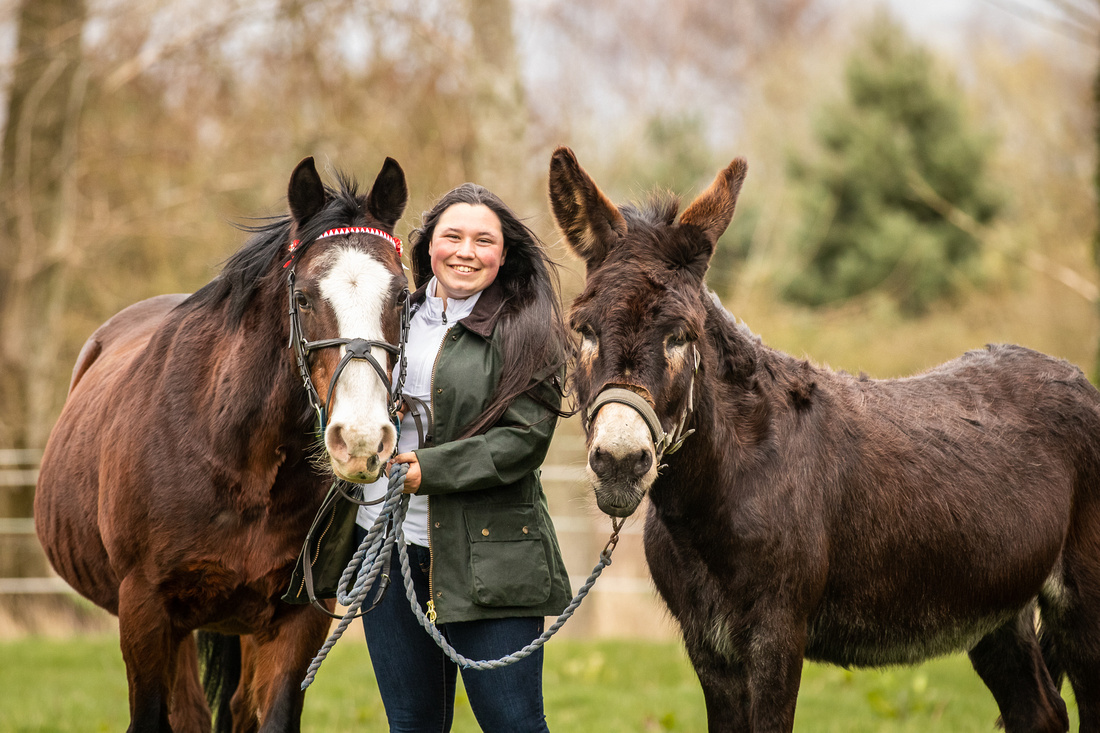 I absolutely loved doing this photo shoot! There is something about a fluffy pony & a donkey that just looks so cute and cuddly for photos.

I must admit, I've never photographed a donkey before, so this was something entirely new to me! Although they are similar to horses, they're also VERY different.

The photo shoot took place at their lovely livery yard, we just used the boys field & stable, which provided plenty of locations for the photo shoot. Bandit is getting a bit older now, and he had also had a little colic episode not long before our photo shoot, which made the photos even more special for Amy. Sherbert is Bandit's little field buddy, they are literally best friends! 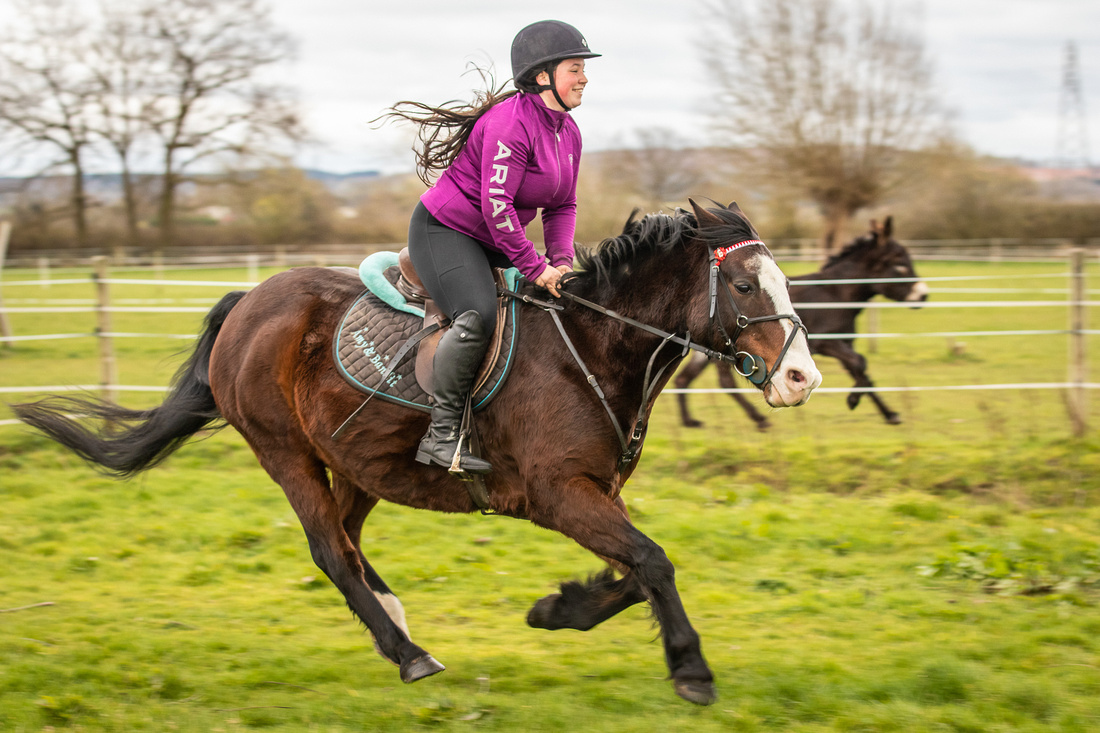 "I booked my photo shoot with Imogen because of her social media presence, I love the look of all her pictures and her fun, friendly personality!

I felt super nervous before booking, I was worried the photos would look staged or that my ponies wouldn’t quite behave for the photoshoot. Imogen completely changed this, she reassured me they pictures would look perfect and she was SO right!
I’m not a very confident person but I didn’t even know the camera was there! We had so much fun and lots of laughs, it felt totally natural and I’m left with beautiful photos I will treasure forever! I’m very grateful! 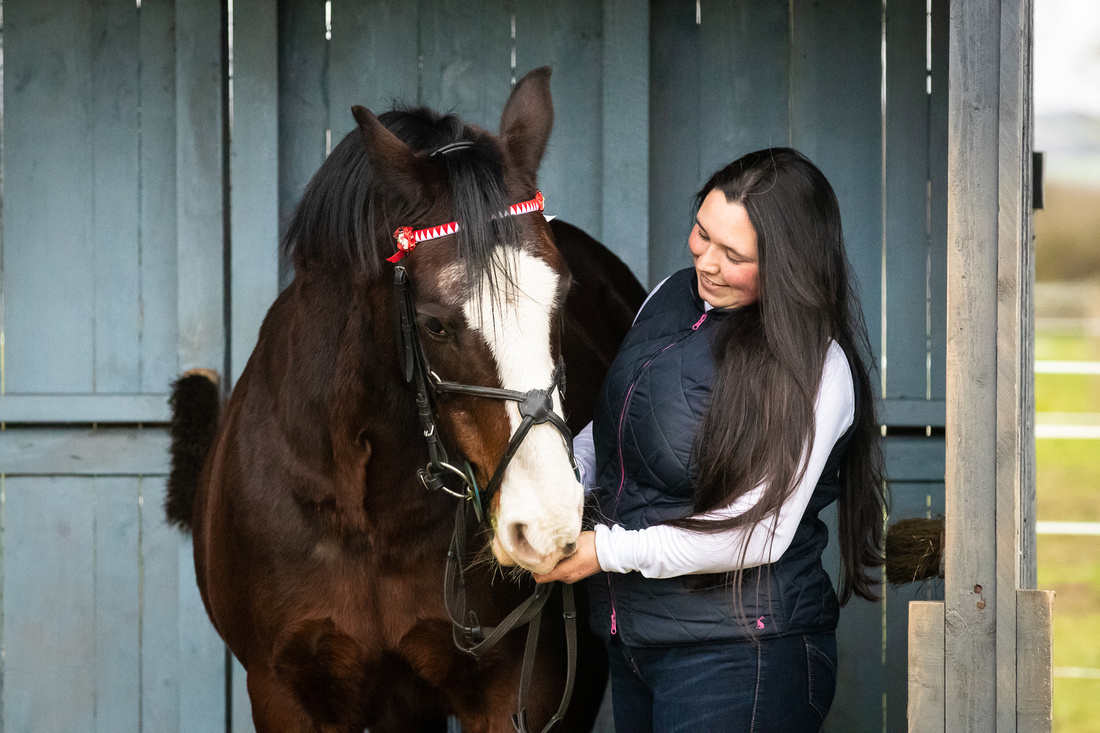 The photo shoot went perfectly, even with the windy weather Imogen made the photos so perfect! She even accommodated my request for some black background pictures which I’ve always dreamt of having!

I enjoyed the whole photo shoot! Imogen had lots of tricks up her sleeve to get Bandit and Sherbert to co-operate and get pictures I could only dream of!
The photos came out even better than expected!! I want to book another for my mare now!

The photo shoot was worth every penny and even more! Imogen was great at offering me a customised package deal for wanting more pictures, too. When I look at my pictures they make me smile, I remember the fun we had creating them and I will treasure them forever.

I would definitely book with Imogen again!"

Are you ready to make memories with your horse?

Here's some more from that day... 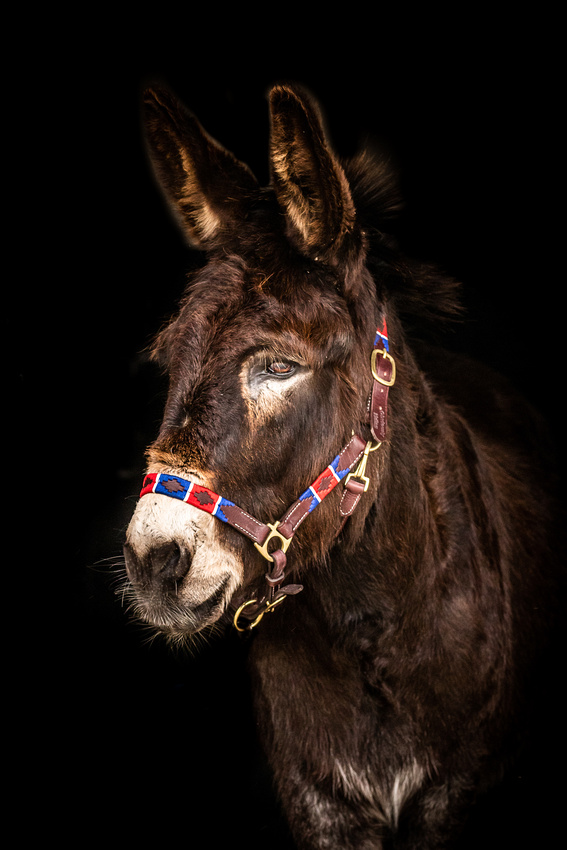 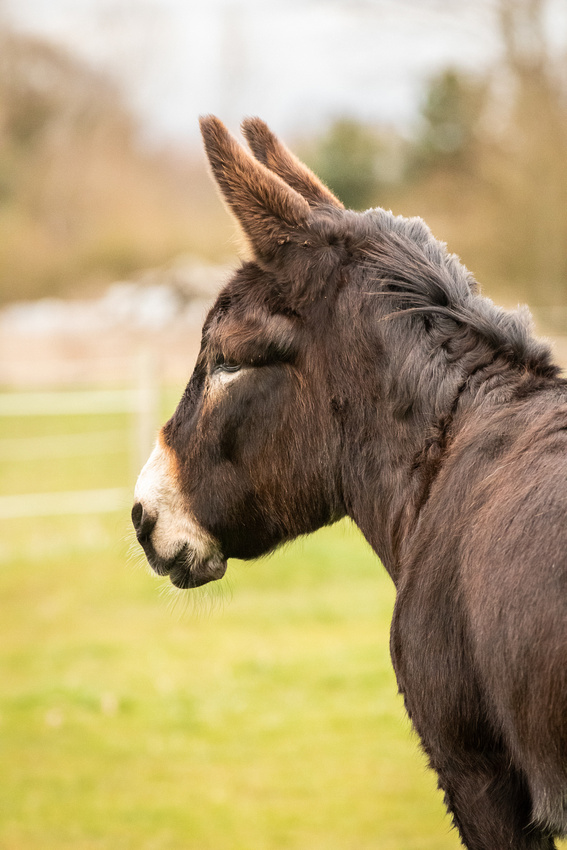 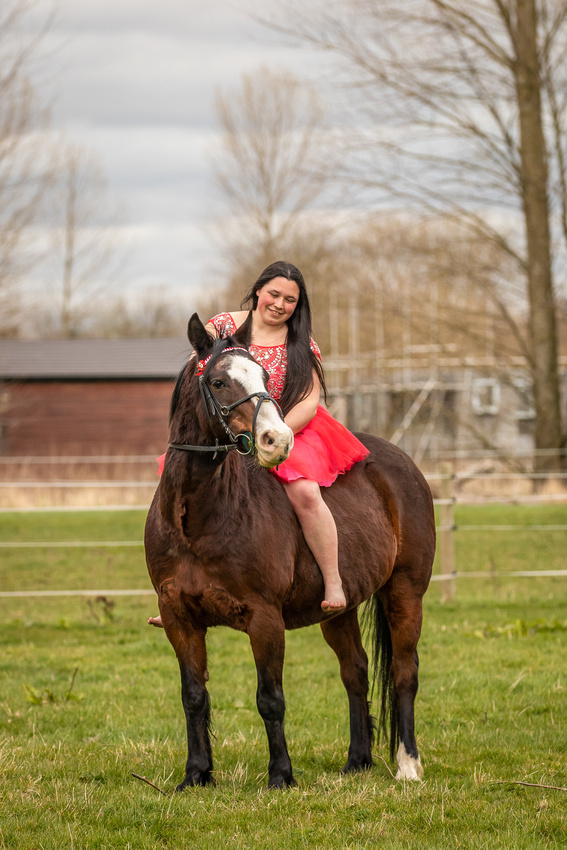 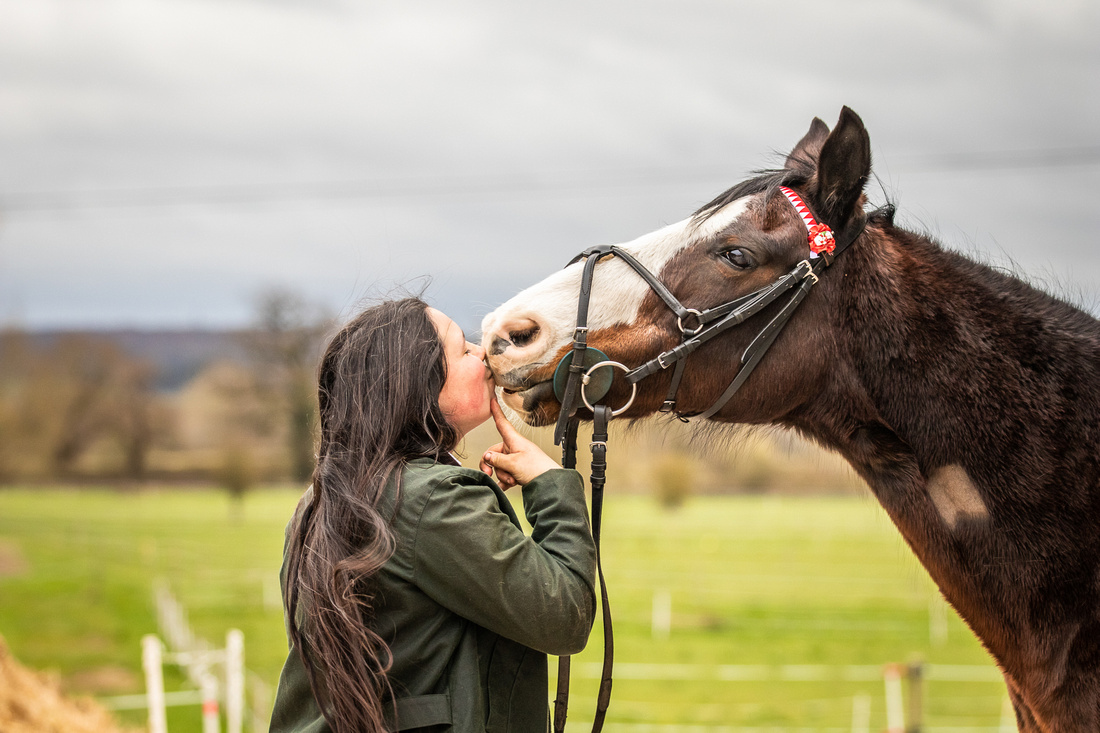 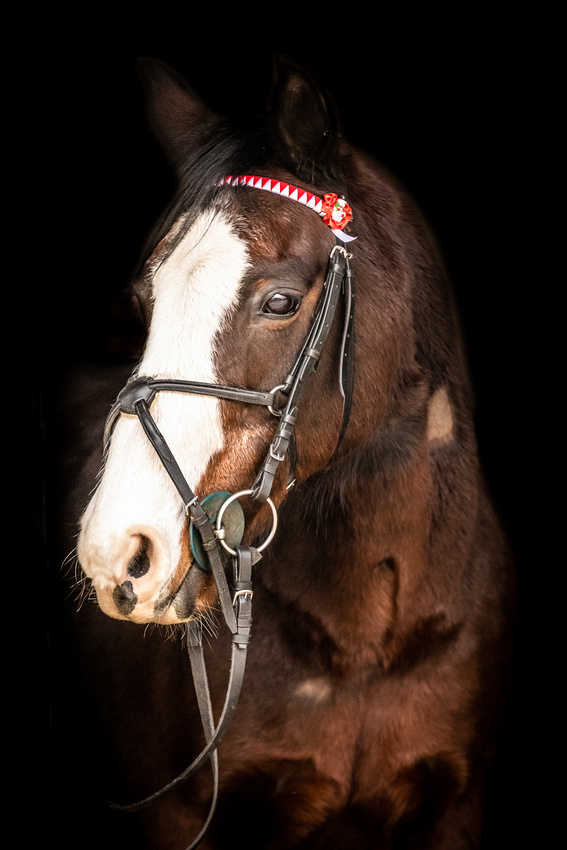 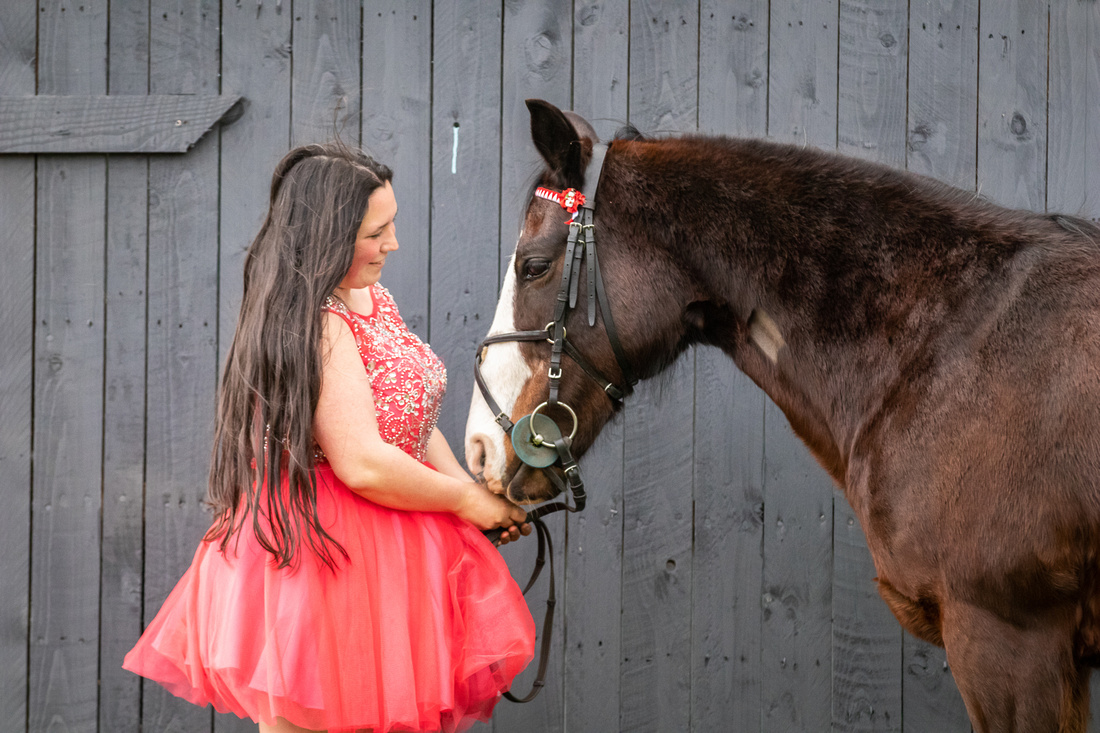 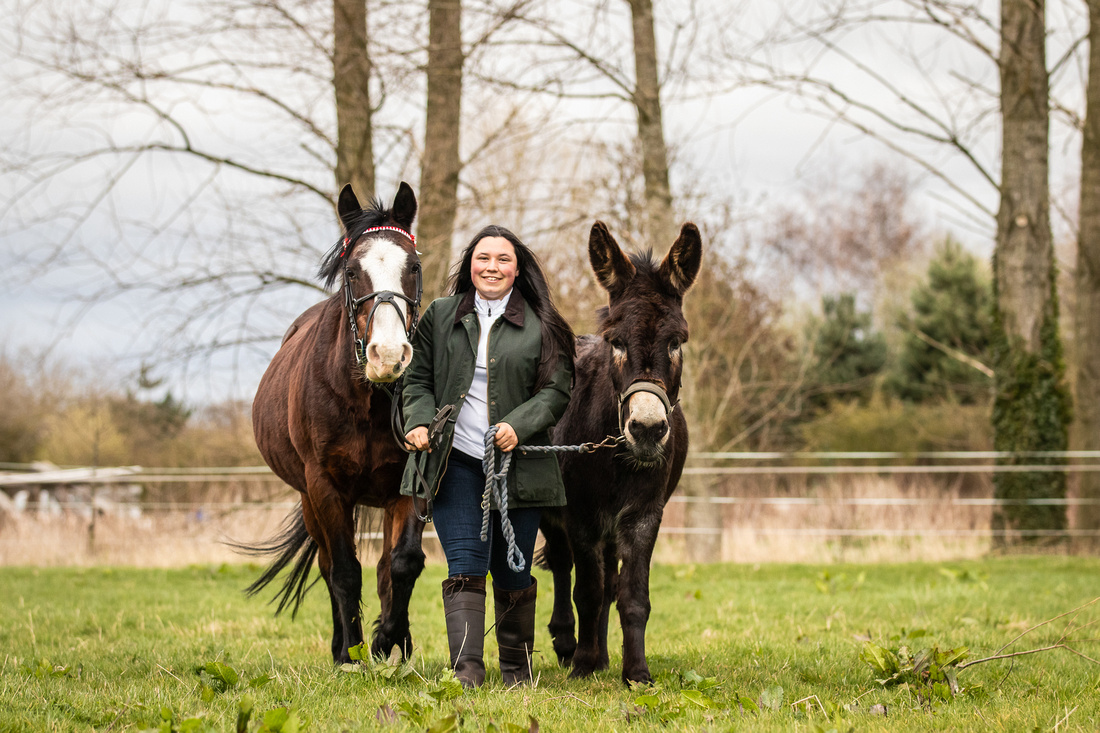 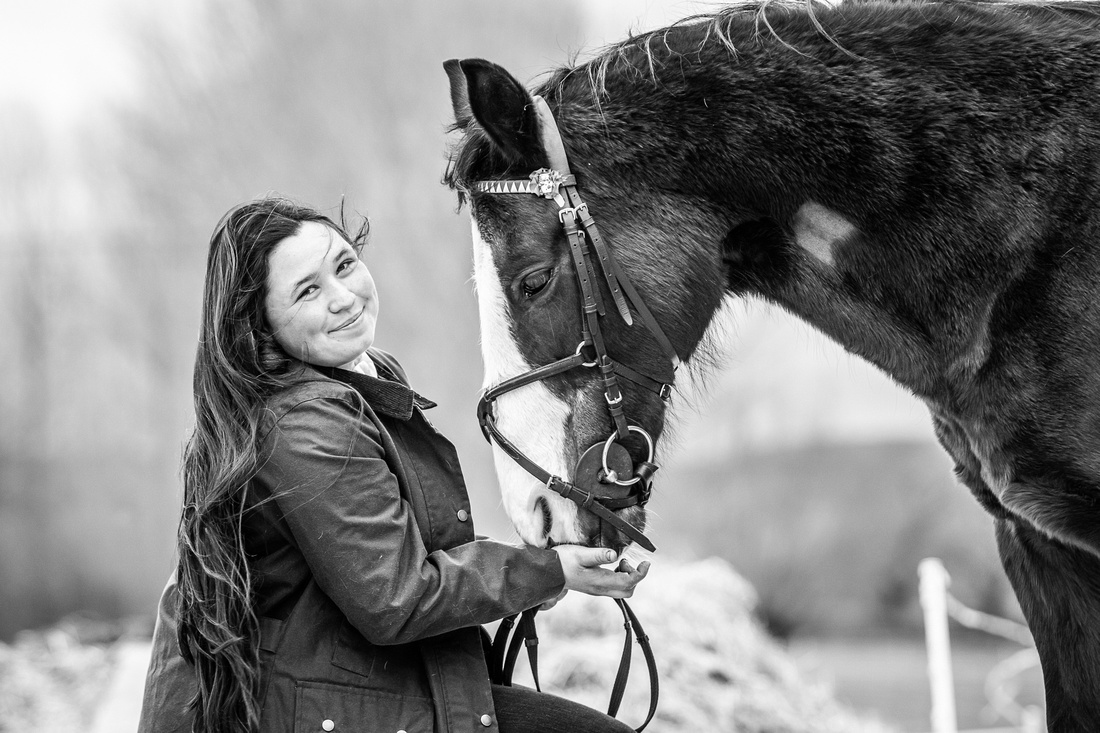 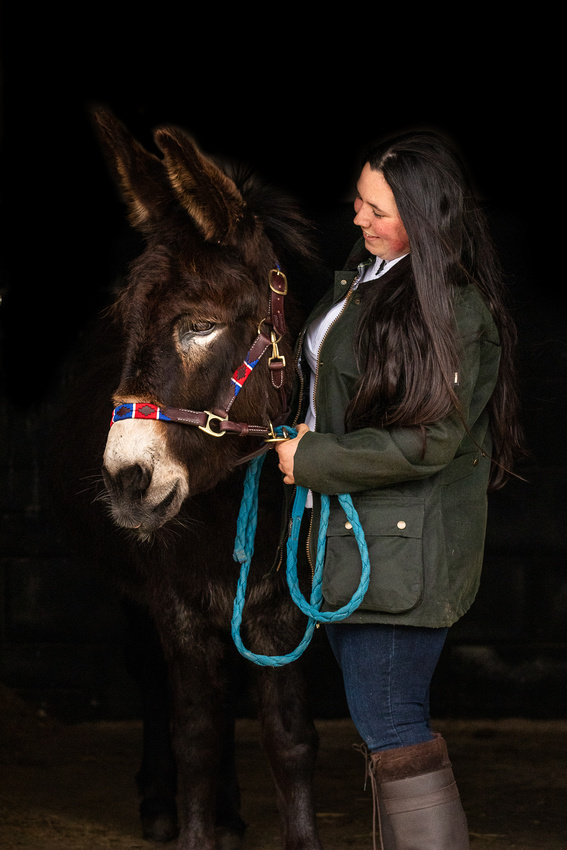 Are you ready to make memories with your horse?