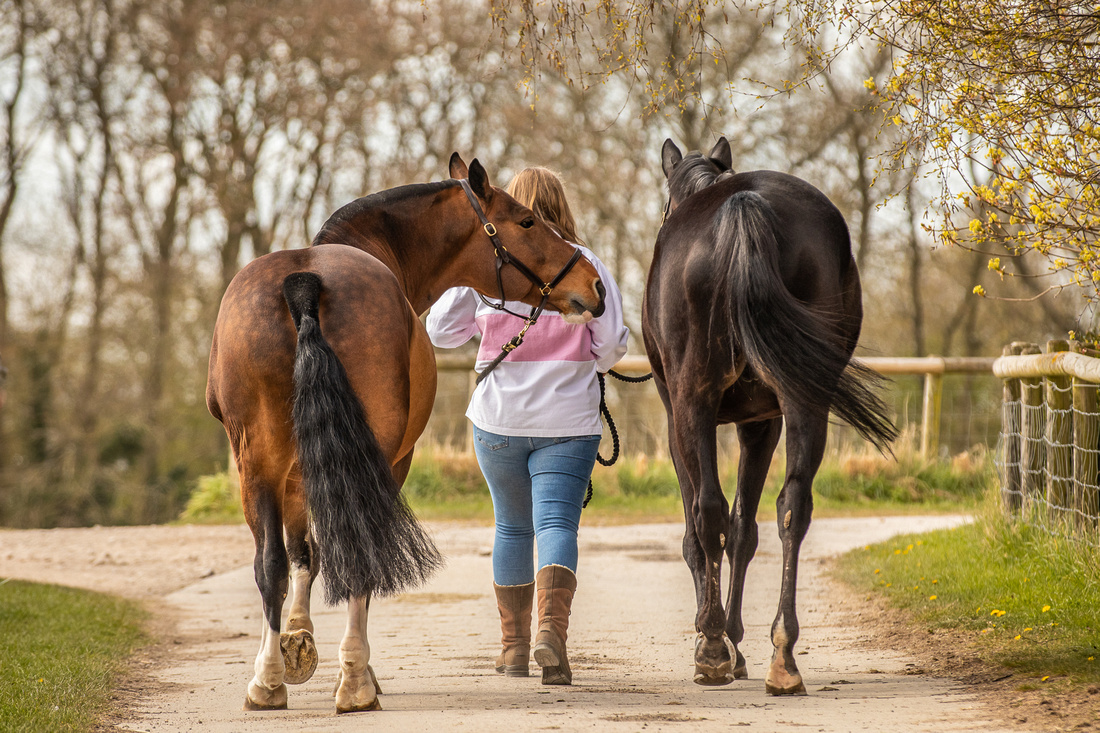 I git to go to Eland Lodge Equestrian Centre & do this photo shoot of yard manager, Hannah, and her two lovely horses, Pepsy & Duke.

Pepsy is an ex national hunt horse, and has actually been ridden by AP McCoy, which I found really fascinating. He is so beautiful, there is something about a dark bay in the sunshine! Hannah also loans Duke, a gorgeous bay cob, who she does a bit of competing with.

I've ridden at Eland so many times, so it was nice to be there for a photo shoot for a change. 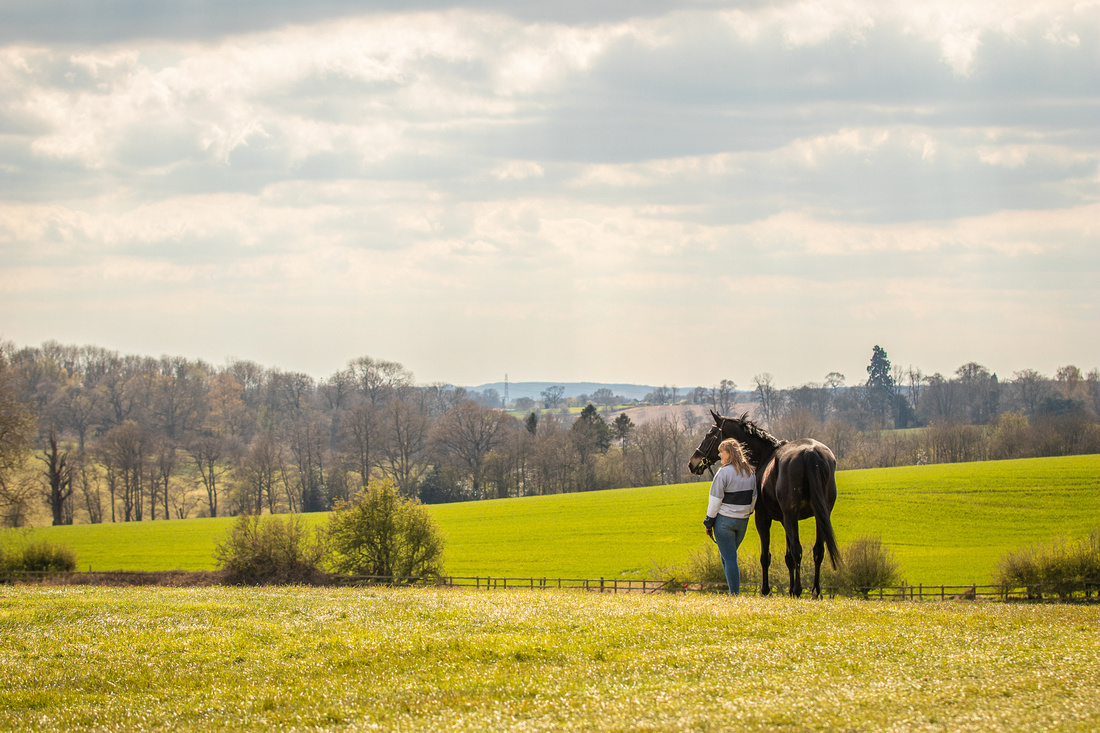 "I booked my photo shoot with Imogen due my thoroughbred getting a bit older, and the lack of photos I had with my old horse who I lost to colic four years ago.

I was so excited before the photo shoot but my main worry was the weather! If it was blowing a gale it would of been like flying a kite trying to hold onto Pepsy, and I was also worried that I hadn’t got any places to take photos that would look ‘perfect’. Turns out Imogen can make just about any background look fab!!

I was also a little worried my photos would look too staged and posed - but not at all!! They all look totally natural and chilled and I feel silly for worrying now!

The photoshoot was so much fun, we laughed from start to finish. I was most impressed by how much variety Imogen fitted into the shoot! She had lots of great ideas and now I’ve got a selection of totally different photos! I felt totally at ease. 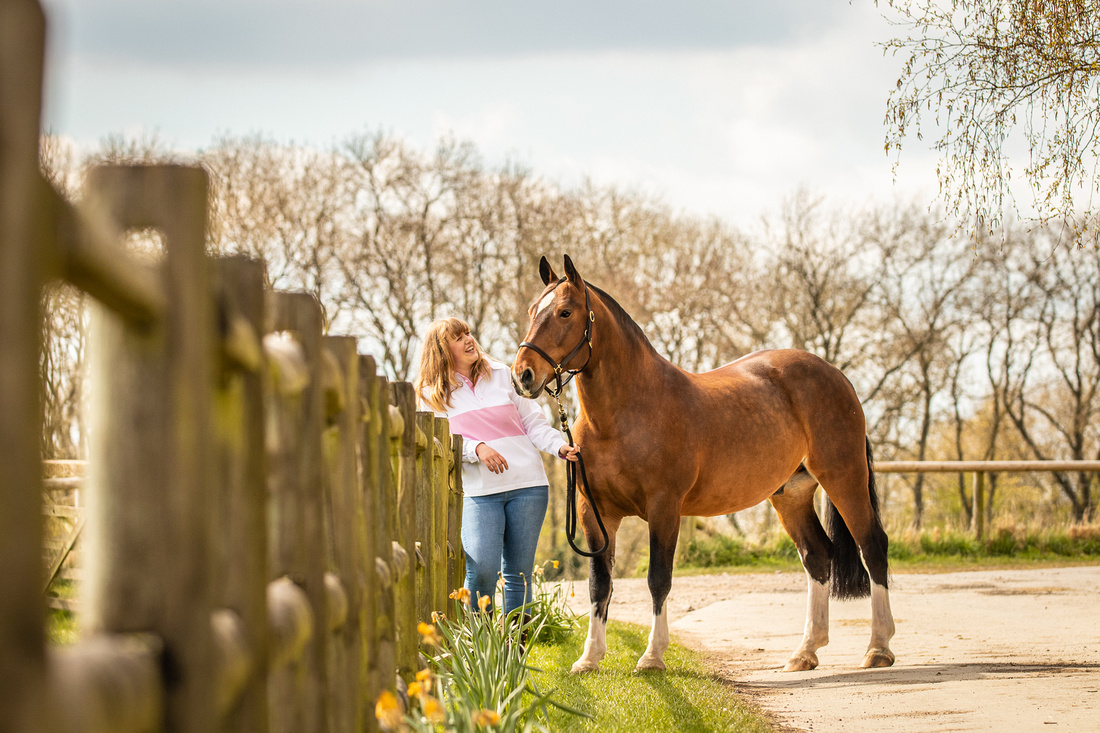 I most enjoyed spending time with the boys and showing them off to their best! It was also nice to have the opportunity to dress up after so long stuck in lock down!

The photos turned out so much better than expected!! Duke was a little terror on the day and was dragging me about all over the place, I was so pleased (and a little surprised!!) we managed to get some lovely shots of him looking completely relaxed and happy. So over the moon with my final photos, so so happy I had them done and can keep them to treasure for years to come. It was worth every penny and would recommend a photo shoot with Imogen to anybody with a horse they love!

If I had Imogen back (which I would!) I’d think about some pictures of me riding or including my boyfriend so I’d got some of the whole ‘family’ to hang on the wall.

The way Imogen had packed and wrapped my frame and prints when they arrived in the post made it feel even more special and high quality.

When I look at my photos I feel a little emotional! I love both the boys so much and they really capture my bond with Pepsy I thought."

Do you want photos that truly capture your bond with your horse?

Here's some more from that afternoon... 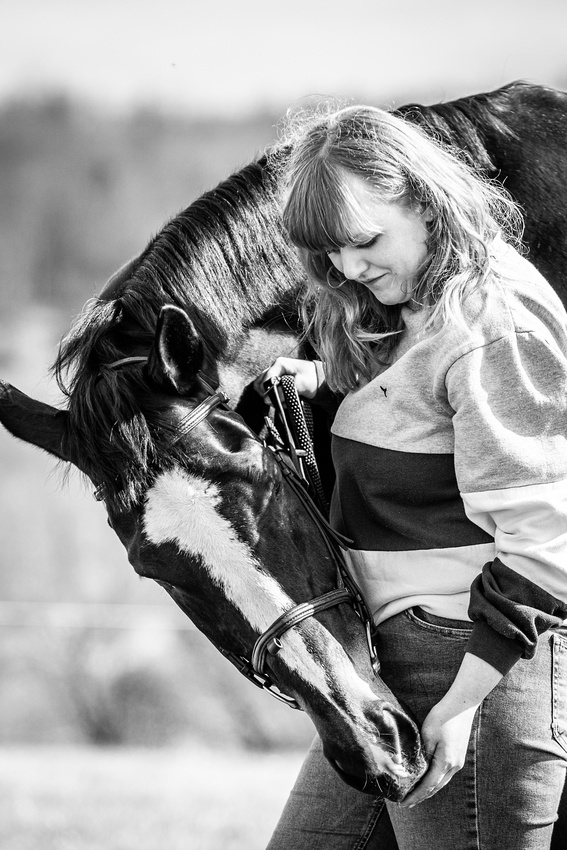 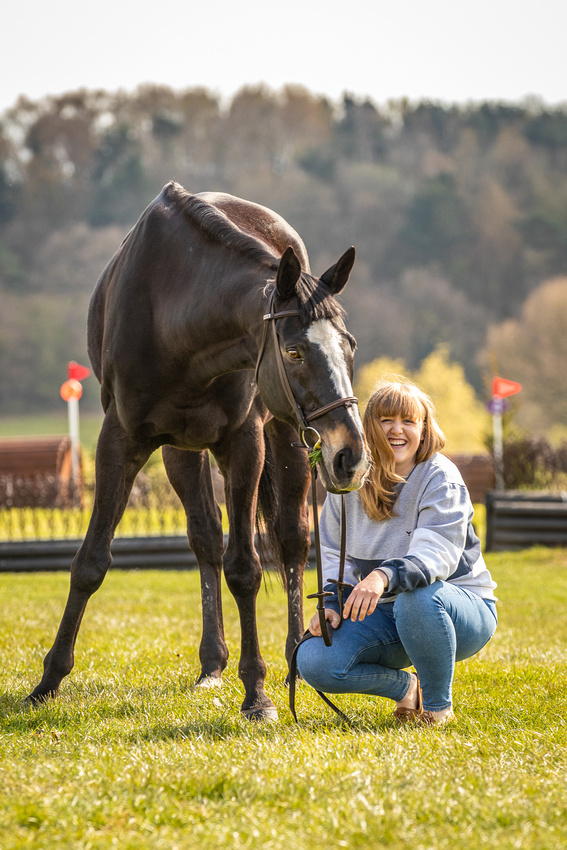 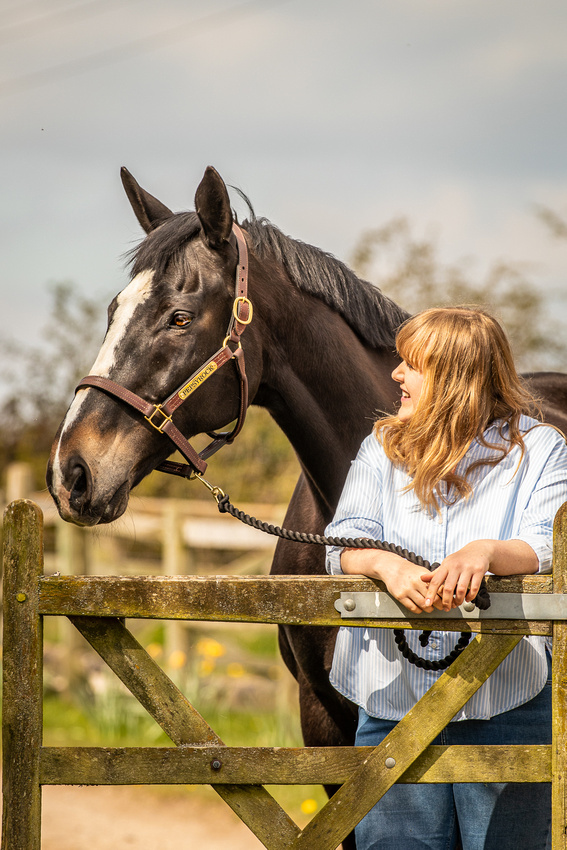 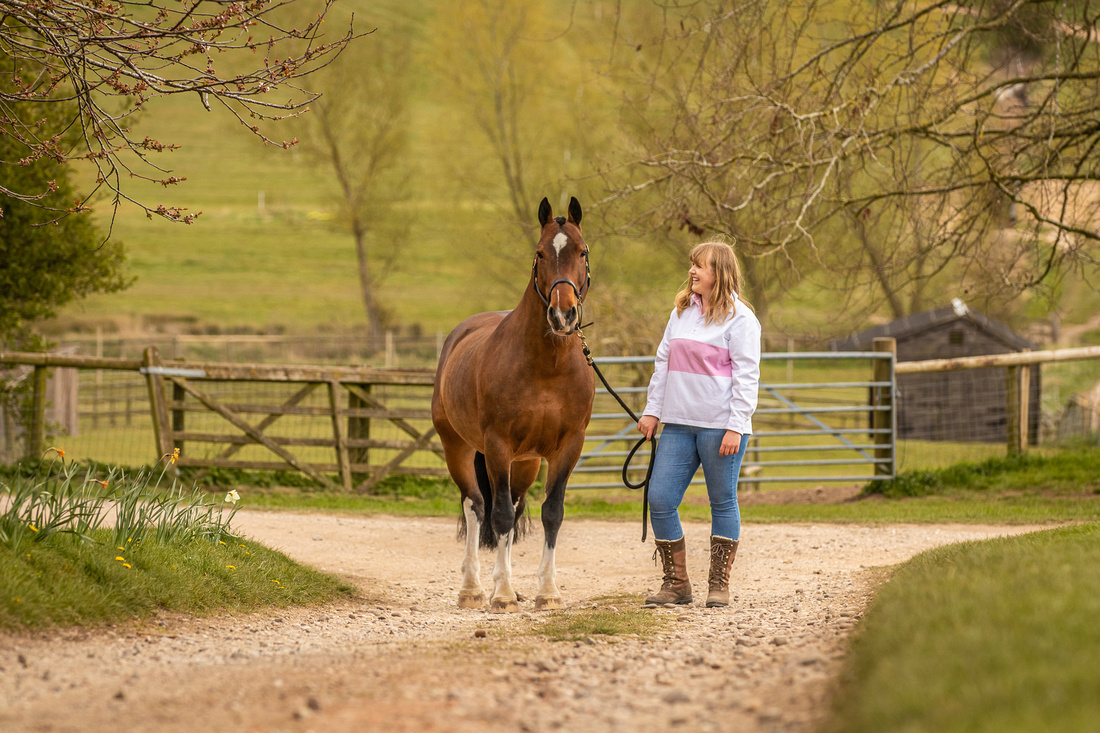 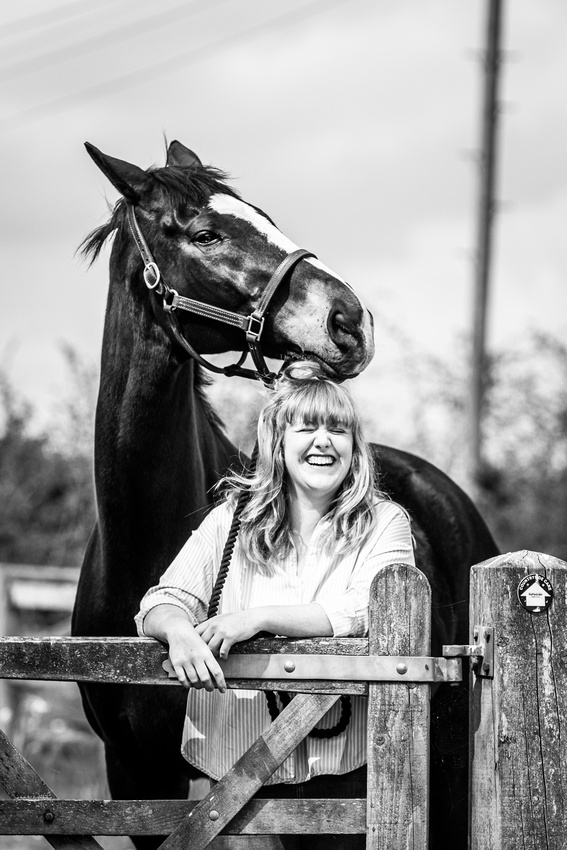 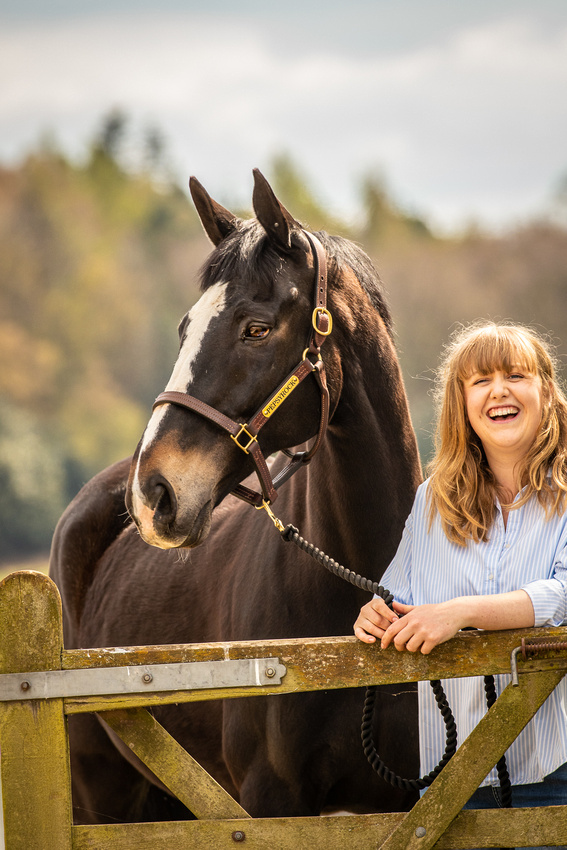 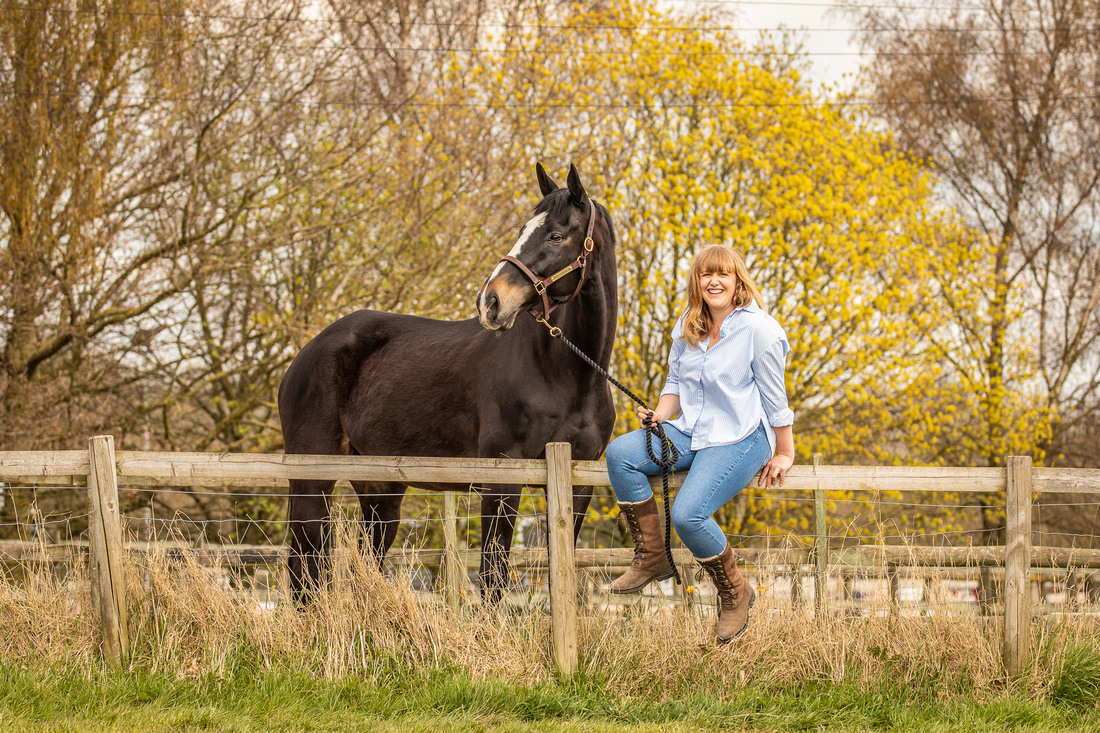 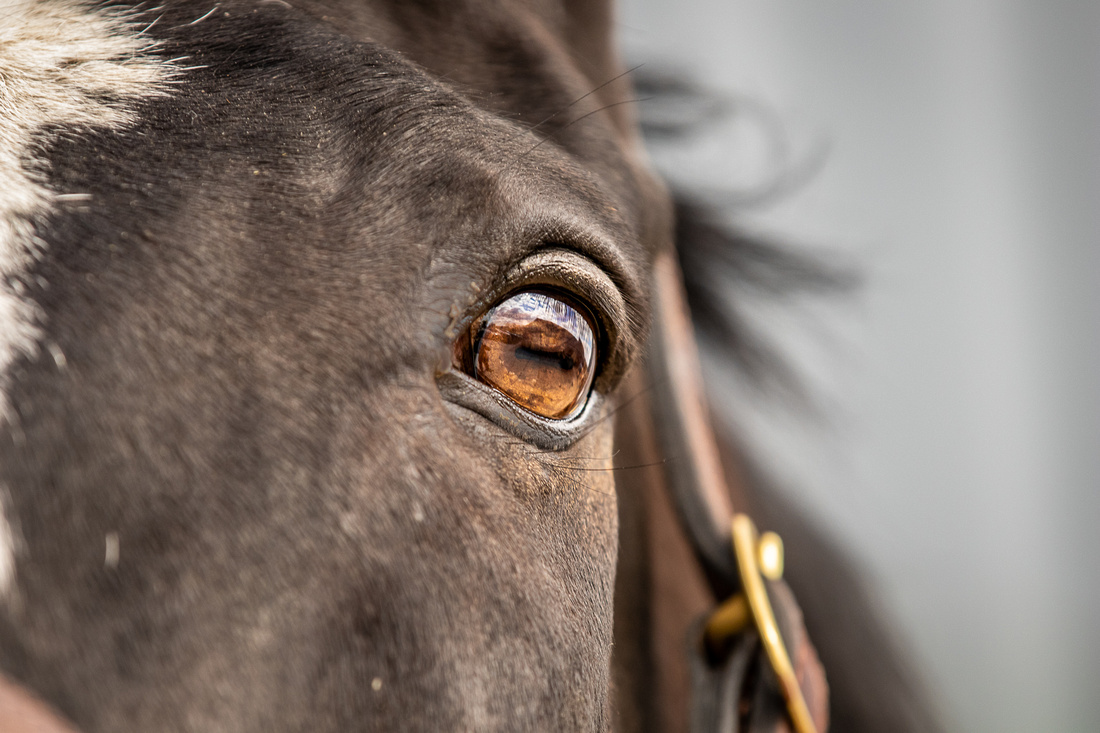 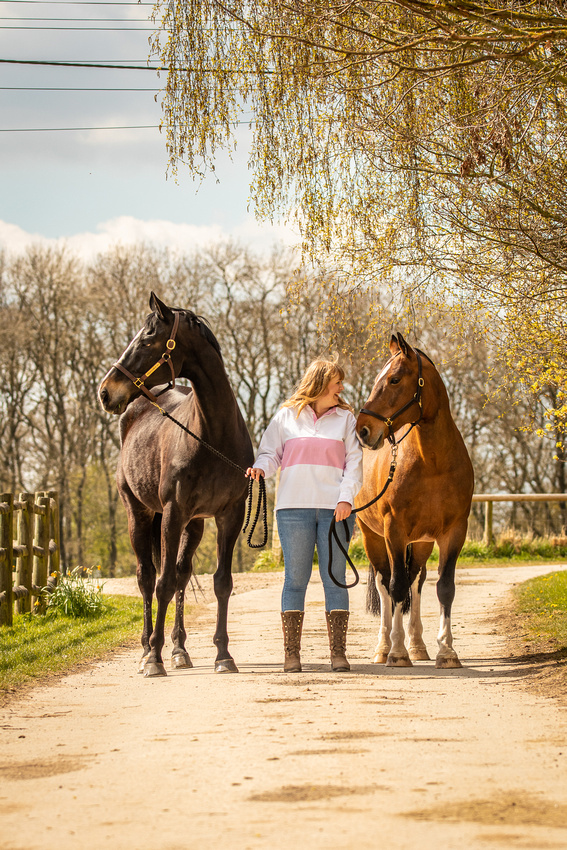 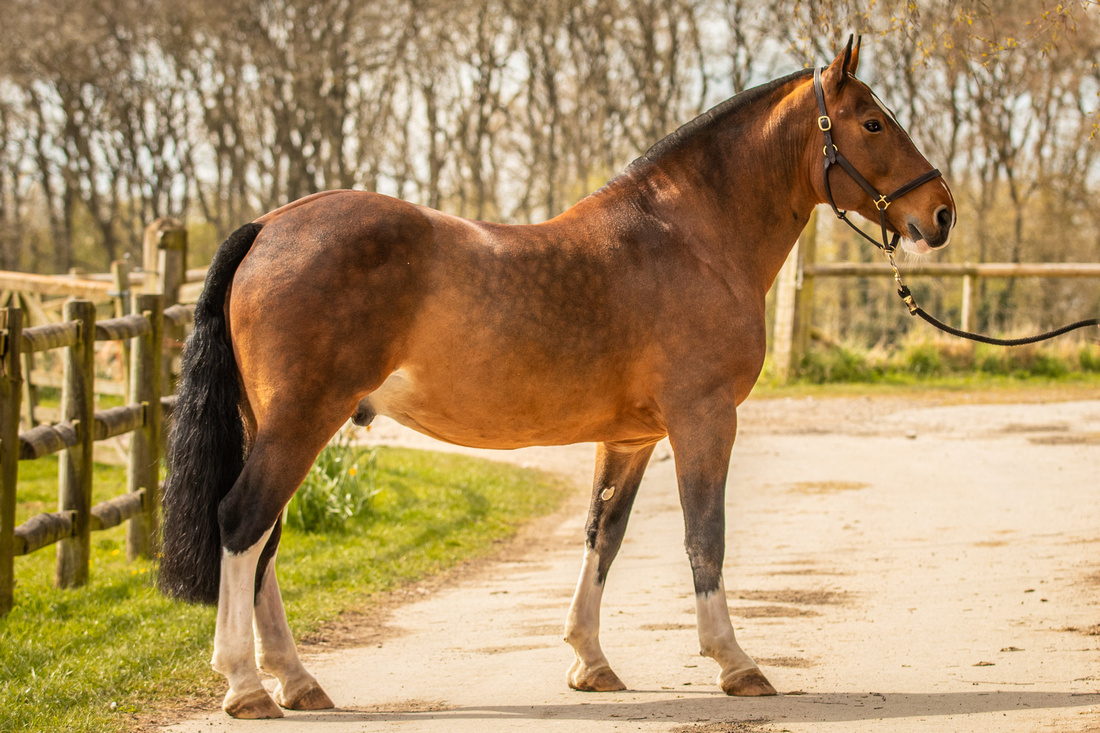 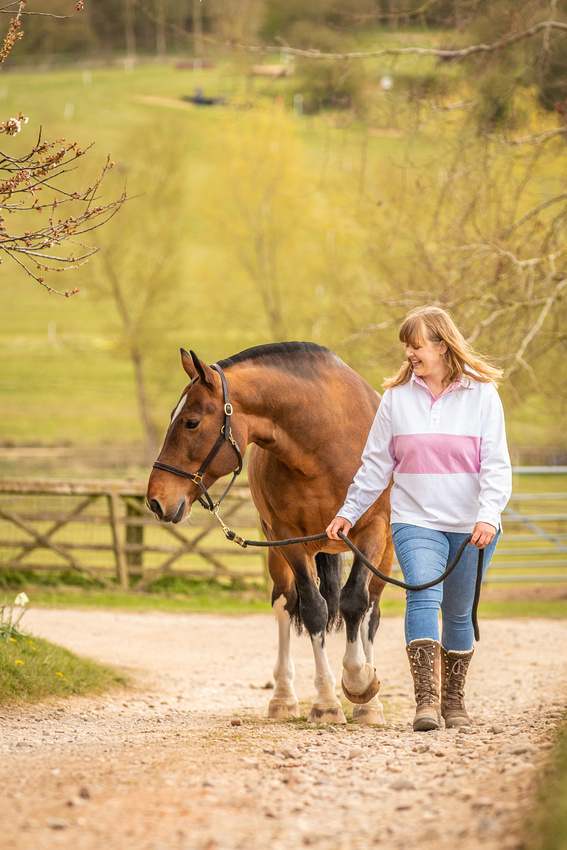 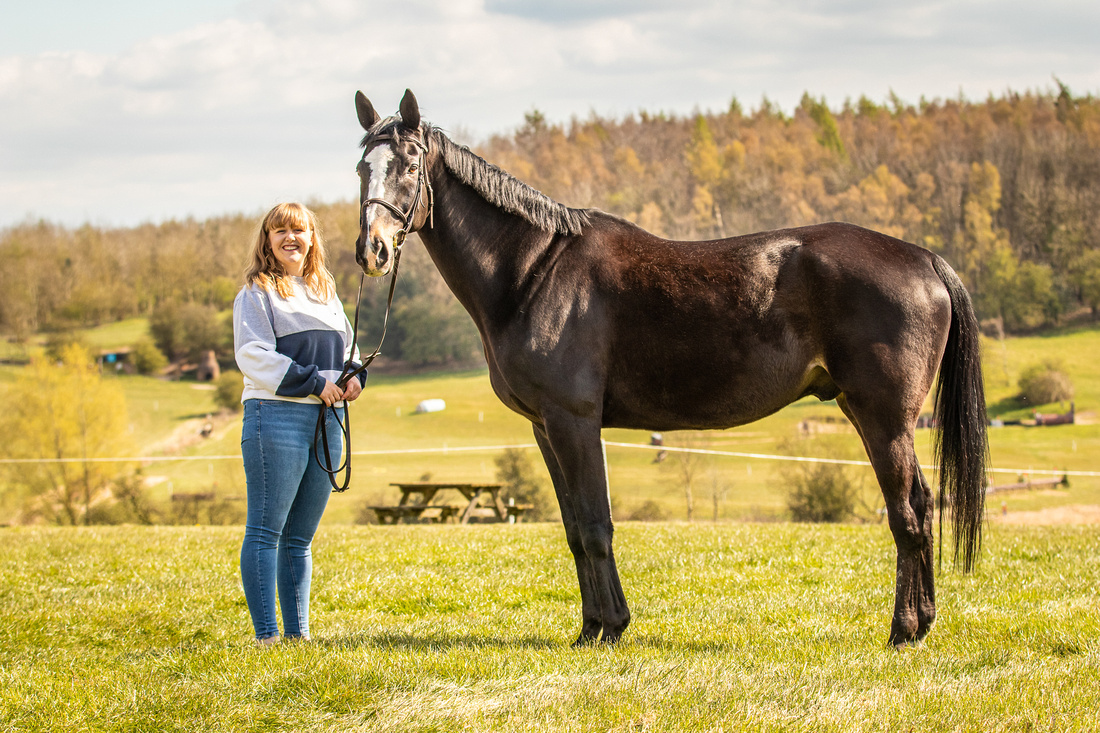 Do you want photos that truly capture your bond with your horse?